When I look up the definition for "bolt hole" on Google or in most dictionaries, I am surprised to find that the definition does not include something similar to "a hole for bolts".

Am I missing something here? How would one go about referring to holes for bolts if not by saying "bolt holes"?

I should note that as a mechanical engineer, I use "bolt" to refer to the mechanical part far more often than the action of running away suddenly. Therefore, the use of the "bolthole" described above was quite surprising to me.

Most dictionaries just give the figurative, yes. But the OED gives both:

n. a hole through which a bolt passes (literal)

but ... with separate listings, for why I do not know. Indeed many listing just give the figurative definition only. 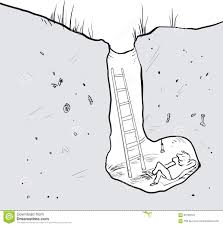 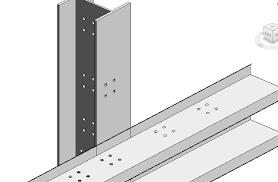