You can't hide from a creature that can see you.

When you take the Hide action, you make a Dexterity (Stealth) check in an attempt to hide, following the rules in chapter 7 for hiding. lf you succeed, you gain certain benefits, as described in the "Unseen Attackers and Targets" section later in this chapter.

When a creature can't see you, you have advantage on attack rolls against it.

One of these sections must be false. If page 192 is true, and you gain certain benefits from succeeding on the hide action, then page 195 is false, because the only benefit listed is given to players who are unseen, not players who are hidden.

Is there any way to determine which of these are intended?

"You can't hide from a creature that can see you."

Using Ability Scores
Hiding (p. 177).
The DM decides when circumstances are appropriate for hiding. Also, the question isn’t whether a creature can see you when you’re hiding. The question is whether it can see you clearly.

Which effectively changes the line on 177 to

"You can't hide from a creature that can see you clearly."

With the errata there are no contradictions.

Lets go through this step by step.

On page 192, it then says that when you hide, you gain the benefits of being unseen. (As listed in the section titled: Unseen Attackers and Targets) That means that when hidden, those who have a lower passive perception check than your stealth roll, can't see you. (Or those who try to search for you and fail) There are no benefits to being hidden other than becoming Unseen. Being Unseen, provides a few benefits.

On page 195, it then lists the benefit of being unseen by those who were unable to detect you, and that is that you can now attack them with advantage.

There are no contradictions.

[RPG] What advantages does hiding have

Best to go back to the source on this; italics are my emphasis.

Stealth. Make a Dexterity (Stealth) check when you attempt to conceal yourself from enemies, slink past guards, slip away without being noticed, or sneak up on someone without being seen or heard.

When you try to hide, make a Dexterity (Stealth) check. Until you are discovered or you stop hiding, that check’s total is contested by the Wisdom (Perception) check of any creature that actively searches for signs of your presence.

You can’t hide from a creature that can see you, and if you make noise (such as shouting a warning or knocking over a vase), you give away your position. An invisible creature can’t be seen, so it can always try to hide. Signs of its passage might still be noticed, however, and it still has to stay quiet.

In combat, most creatures stay alert for signs of danger all around, so if you come out of hiding and approach a creature, it usually sees you. However, under certain circumstances, the Dungeon Master might allow you to stay hidden as you approach a creature that is distracted, allowing you to gain advantage on an attack before you are seen.

Passive Perception. When you hide, there’s a chance someone will notice you even if they aren't searching. To determine whether such a creature notices you, the DM compares your Dexterity (Stealth) check with that creature’s passive Wisdom (Perception) score, which equals 10 + the creature’s Wisdom modifier, as well as any other bonuses or penalties. If the creature has advantage, add 5. For disadvantage, subtract 5.

For example, if a 1st-level character (with a proficiency bonus of +2) has a Wisdom of 15 (a +2 modifier) and proficiency in Perception, he or she has a passive Wisdom (Perception) of 14.

What Can You See? One of the main factors in determining whether you can find a hidden creature or object is how well you can see in an area, which might be lightly or heavily obscured, as explained in chapter 8.

... You can try to hide when you are lightly obscured from the creature from which you are hiding. ...

A given area might be lightly or heavily obscured. In a lightly obscured area, such as dim light, patchy fog, or moderate foliage, creatures have disadvantage on Wisdom (Perception) checks that rely on sight.

My takeaways from all of this:

Hidden means "unseen and unheard" (p. 195) so it incorporates and is superior to being merely "unseen". If the circumstances are right it can be better than invisibility without needing the spell.

Consider a combat with darkvision only (everywhere is lightly obscured). If there are things to hide behind (pillars, tables, walls) then the rogue can move behind one, hide and move anywhere that is no closer to the enemy with a good chance (Wisdom (Perception) at disadvantage) that no one knows where he is. Anyone targeting has to guess his location and even if they do they attack with disadvantage. If you are clever, you can move where the enemy is likely to move past you (AoO) on their turn or have your big strong Barbarian/Fighter/Ranger/Cleric companion grapple someone and bring them to you.

A party is camped at night in a featureless plain (i.e. no cover at all) and are attacked by a group of goblins. Now, goblins have this:

Nimble Escape. The goblin can take the Disengage or Hide action as a bonus action on each of its turns.

Assume that there is a campfire giving bright light for 15 feet and dim light for another 15 feet. Also, assume 2 (of 4) PCs have darkvision.

At the start of the combat, the goblins spread out around the camp and attempt to hide. They have time to get in position so let's give them advantage. As they approach they are "unseen and unheard" and have a Dexterity (Stealth) DC of [highest 1 of 2d20]+6.

If they are undetected, they attack with surprise, each shoots an arrow (with advantage if within the bright light) steps out of the light and darkvision range (5 feet). Attacking reveals their location, so they use the remainder of their movement (25 feet) to circle around in the dark to confuse the party.

Now the PCs are in a real bind - they have no targets (every goblin is in the dark) but the goblins can see them due to the fire. If they extinguish the fire the non-darkvision PCs are blind but the darvision PCs aren't much better off.

Every turn each goblin moves towards where the PCs last were, fires his bow (revealing their location) if he sees one, then moves out of darkvision range and hides again (without advantage). Now the PCs can move towards a given goblin, actively looking so we make active perception checks (with disadvantage for low light). What are the chances they find him? For Wisdom (Perception) modifiers of 0, +5 and +10 they are 12.7%, 30.9% and 55.5% respectively.

If they do find him, well the goblin was at least 65 feet away so without special abilities no one can close to melee this round; they can use a ranged weapon or spell or a saving throw type spell (normally overkill for 1 goblin but needs must).

If the goblin survives he can move, Hide (bonus action) and Dash (action) to start the cat and mouse game again. Meanwhile the other goblins are sniping all the while.

Be careful; this is a likely TPK for low to mid level PCs and even high level PCs will burn some serious resources.

Just to remind you that people can be hidden without being invisible, can you see the sniper in this photo? Better be quick because they'll use their action this round to put a bullet in your head. You have 6 seconds if you use your action to Search. 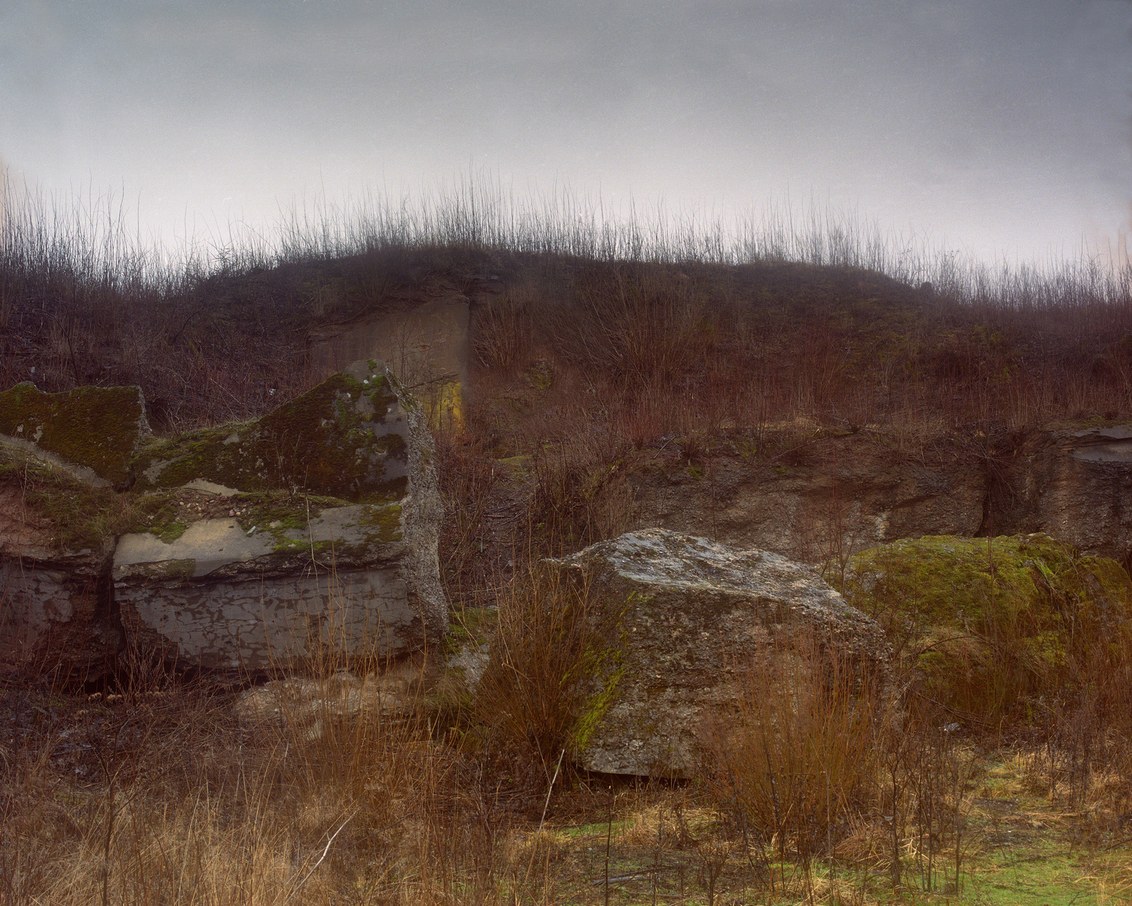 If you didn't find them then you can practice with this Wired article.

[RPG] Do you need to take the Hide action when you are Invisible, make no noise and leave no traces